The BBMRI-ERIC Assembly of Members recently appointed Erik Steinfelder as the new Director General of BBMRI-ERIC. He will begin this position on 1st August 2017, succeeding Professor Jan-Eric Litton, who has been BBMRI-ERIC’s first Director General since 22nd January 2014.

Erik Steinfelder earned his Bachelor of Science degree in Analytical Chemistry from the Saxion University of Applied Sciences in Deventer, Netherlands, and subsequently completed a degree in Foundations of Management at Nyenrode Business University in Breukelen, Netherlands. In 2008, he joined Thermo Fisher Scientific, a multinational biotechnology product development company based in the US. In his position as first Biobank Commercial Leader EMEA, he went on to head the complete biobank portfolio and range of activities and, most recently, became Corporate Accounts Executive. Additionally, between 2014 and 2017, he was also President-elect, President and past President of ESBB, the European, Middle Eastern and African Society for Biopreservation and Biobanking.

In his new role as Director General of BBMRI-ERIC, he will be the Chief Executive Officer of this health-related European Research Infrastructure. Erik will be responsible for taking BBMRI-ERIC to the next level, building on the dedicated work that Jan-Eric Litton and the BBMRI-ERIC team have been doing over the past few years to develop systems and tools in order to facilitate access to biological samples. Under Jan-Eric’s leadership, BBMRI-ERIC has advanced to become a renowned, pan-European Research Infrastructure that provides a range of services to its Member and Observer States and the biobanking community as a whole. Hallmarks among these are the services in regard to quality management of biological samples as well as the work in context of the EU General Data Protection Regulation. Another great step forward was when the BBMRI-ERIC Directory reached 100 million samples earlier this year.

Erik Steinfelder’s vision for the coming years is to “build and strengthen value-added sustainable biobanking for all stakeholders”. His work will focus on developing and marketing a new value proposition and intensifying existing biobank connections. At the same time, he will also place greater emphasis on pharma, clinics, patients and the industry to expand different forms of cooperation. Another focus area will be the importance of biobanking for precision medicine.

“As the host country, we are particularly interested in BBMRI-ERIC and are therefore following the developments of the infrastructure very closely”, says Harald Mahrer, Austrian Minister for Science, Research and Economy. “It is impressive what BBMRI-ERIC has achieved since its launch three years ago. With his strong background in the biobanking field as well as his result-driven attitude, I am confident that Erik Steinfelder is an excellent choice as new Director General of BBMRI-ERIC. I wish him much success in the further advancement of this important European Research Infrastructure.” 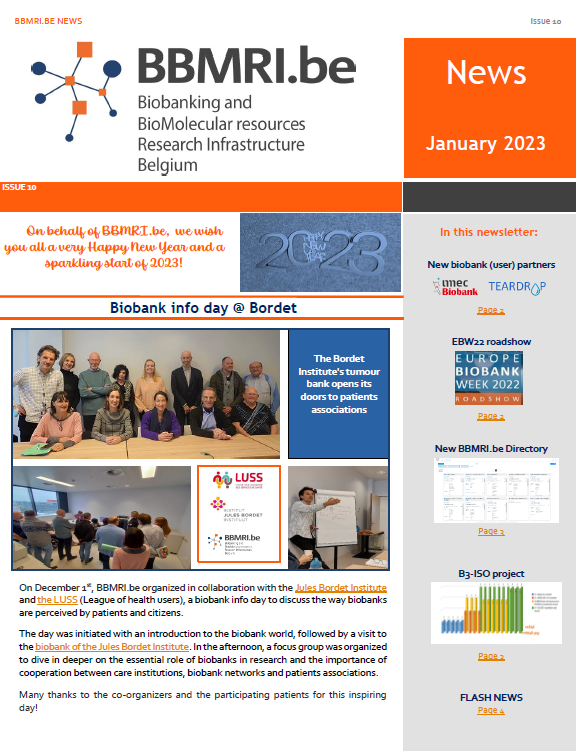 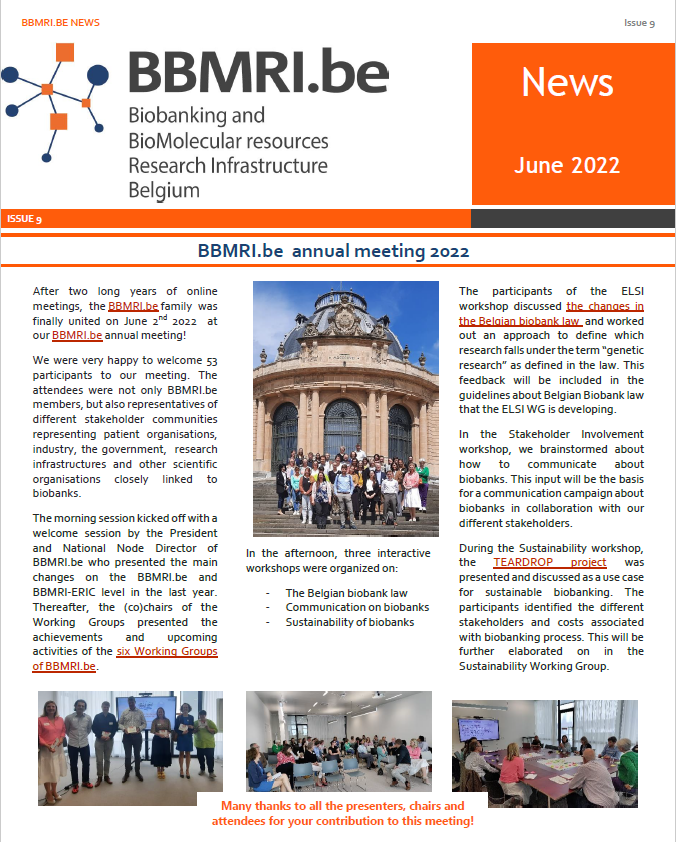 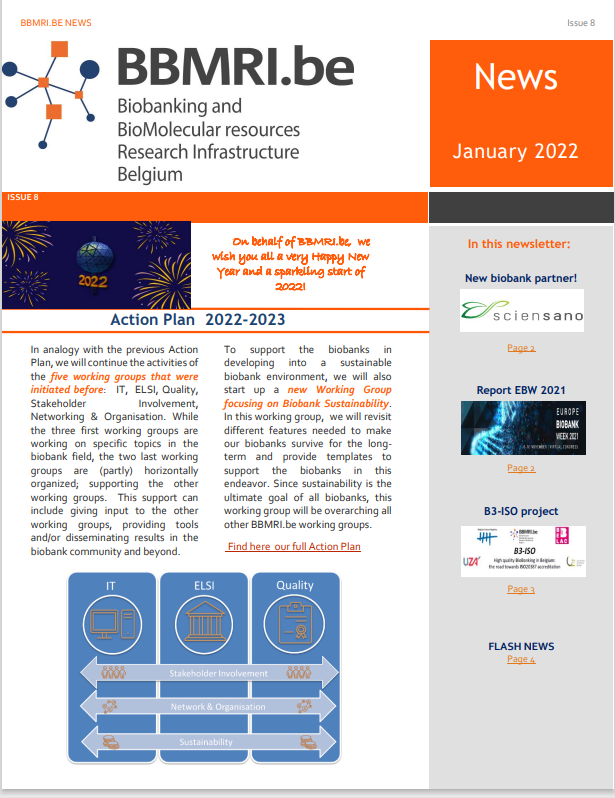